Each year, United Tissue Resources hosts a ceremony to honor donors and their families, who make the gift of donation possible. This year’s ceremony featured words of hope and healing from Tracy Hammac, a donor father, and from a recipient of his daughter’s tissue donation.

Molly Rachel Hammac was only 24 years old in 2015, when she was killed in a car accident.  She had personally witnessed the impact of donation, after losing a close friend in high school, who was able to save or heal over 30 people. Molly registered as an organ, eye and tissue donor, and according to her parents, didn’t give them a moment’s rest until they did too. When she died, Tracy and his wife Trudy worked to honor her decision. To date, she has impacted the lives of 31 people. One of them is Rachel Merrick. 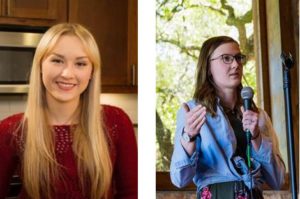 Rachel always dreamed of being a cheerleader. From early childhood, she trained and competed in cheer, in her native Wisconsin. Years of wear and tear had left her with pain and diminished mobility in her knee. Because of Molly’s decision to donate, Rachel was able to live out her dream of cheering at the college level and serve her community as an EMT. She will also complete a degree in forensic science in the spring of 2020.

After her procedure in 2016, Rachel sent a letter, thanking Molly’s parents. Through their correspondence, Rachel got to know more about Molly, whom her father describes as “bright, beautiful, and totally fearless”. She was a drill team member, editor of the school paper, and fan of early country and western music. She received a B.A. in culinary management and worked at several well-known restaurants in Austin. Her life’s ambition was to relocate to London, to participate in the culinary field.  Rachel shares Molly’s middle name and her love for dancing.

Tracy’s job calls on him to travel to Wisconsin periodically. During a business trip, he was first to meet Rachel and her family.  There have been several visits since then, including a Christmas trip, where Rachel, her fiancé, and stepson, visited the Hammacs at their home in Brenham, Texas and met Trudy. Tracy, Rachel, and her sister, Samantha, later reunited in Driftwood, Texas, to share their story with other donor families. “The impact of Molly’s donation doesn’t end with me,” said Rachel. “Molly’s donation has allowed me to coach for the last two and a half years and be an influence in the lives of countless girls. Not only have you helped numerous recipients, you have touched the lives of all their loved ones as well.”

Tracy and Trudy have become passionate advocates for donation. Tissue donation has provided healing both to Rachel and to them. Says Tracy,

“Becoming acquainted with Rachel has turned our darkness into light. Trudy and I rest easier in knowing that Molly still lives on.” 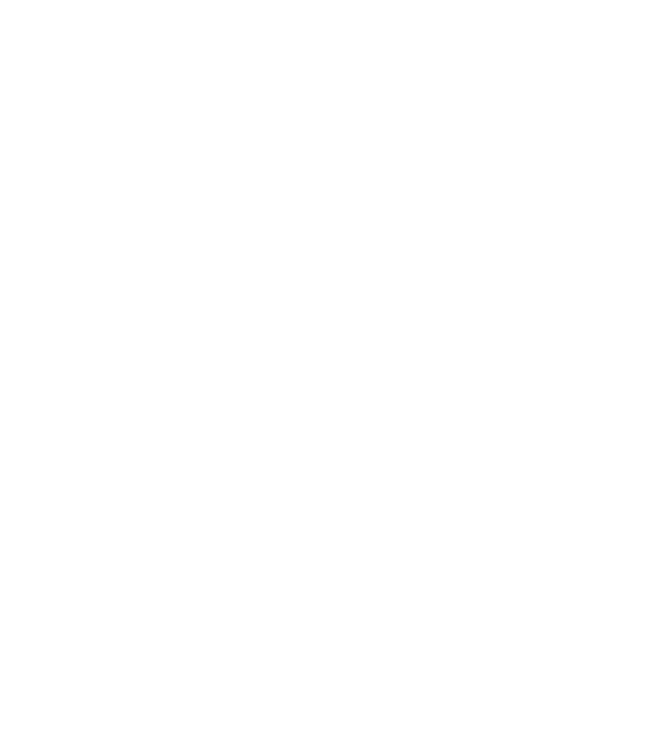